The Visual and the Visceral

Kaare (rhymes with Atari) hybrid director who works in Film, TV and Comics.  He was awarded Canada’s first national award for Spider-Man: Doctor Octopus Year One and his work on Marvel’s SPIDER MAN: REIGN was named one of the “Top 25 Spider-Man Stories Of All Time”.

His latest film, SNIPER: ASSASSIN’S END (Sony) reached #1 US iTunes and debuted #2 in UK Netflix, charting Top 10 Netflix (all countries). Some of his past film credits include CABIN FEVER: PATIENT ZERO, the Twilight Zone-esque ALTITUDE and “V” for ABCs OF DEATH. TV credits include V WARS for Netflix, VAN HELSING, AFTERMATH for SyFy, the live action pilot SIBLINGS for Cartoon Network, and MECH X-4 for Disney.

Kaare has been featured in Vice, USA Today and Hollywood Reporter. 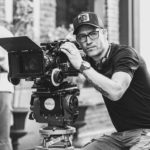 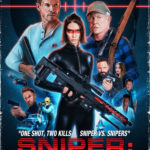 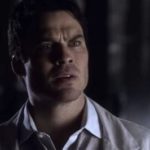 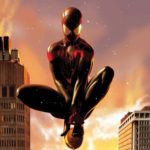 Working with multiple actors to build layers of tension and unexpected yet earned consequences. Always looking for the visual and visceral truth in every scene. 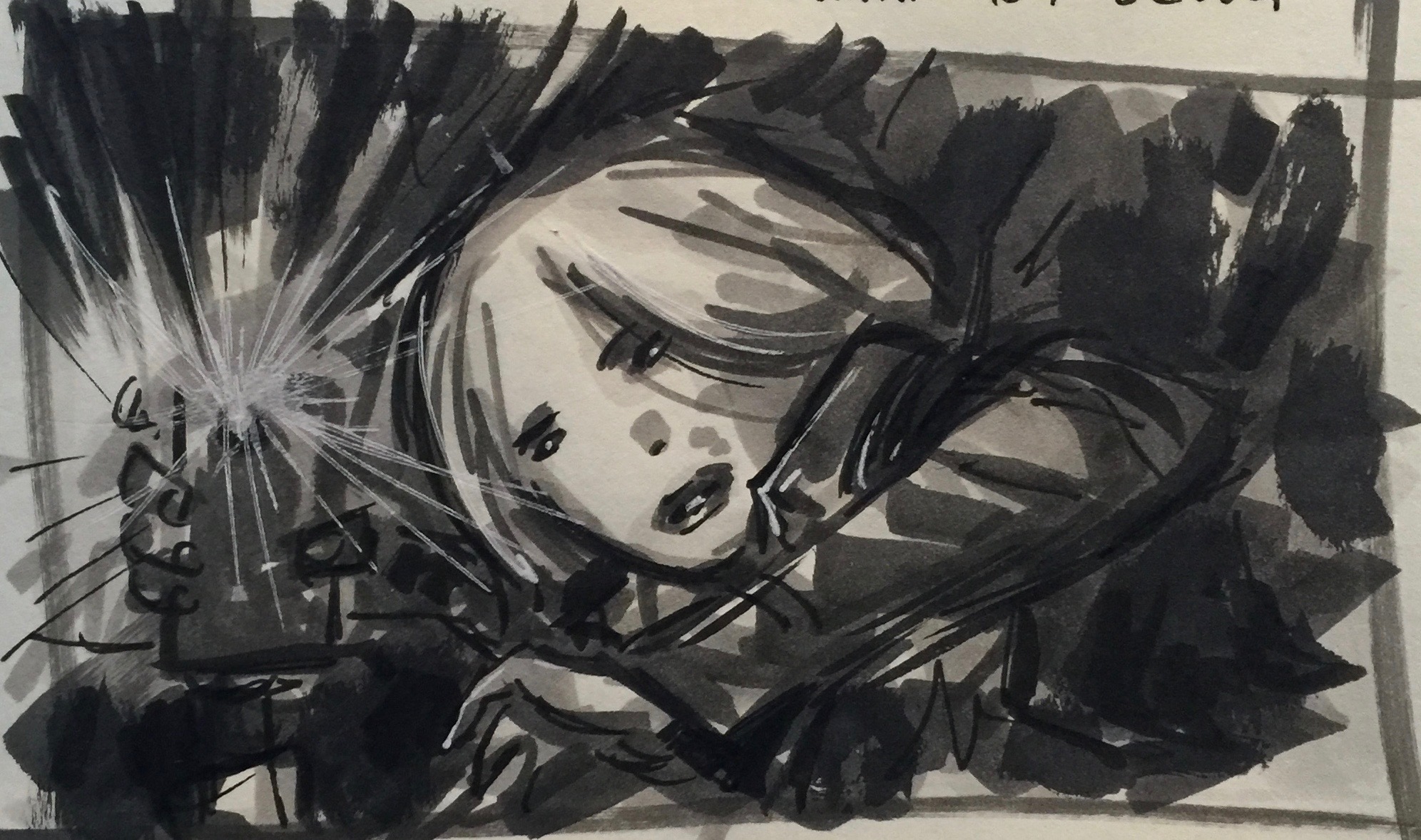 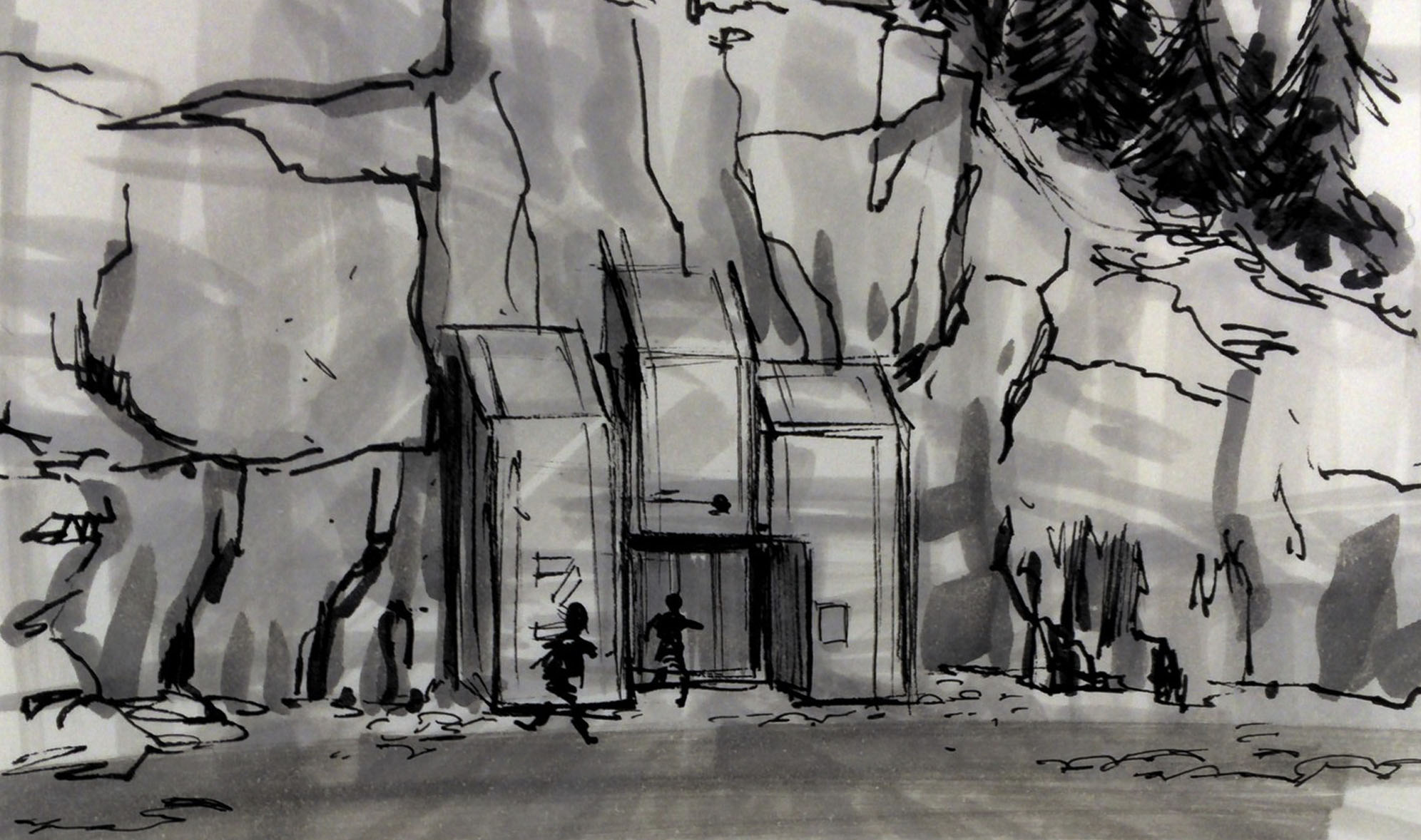 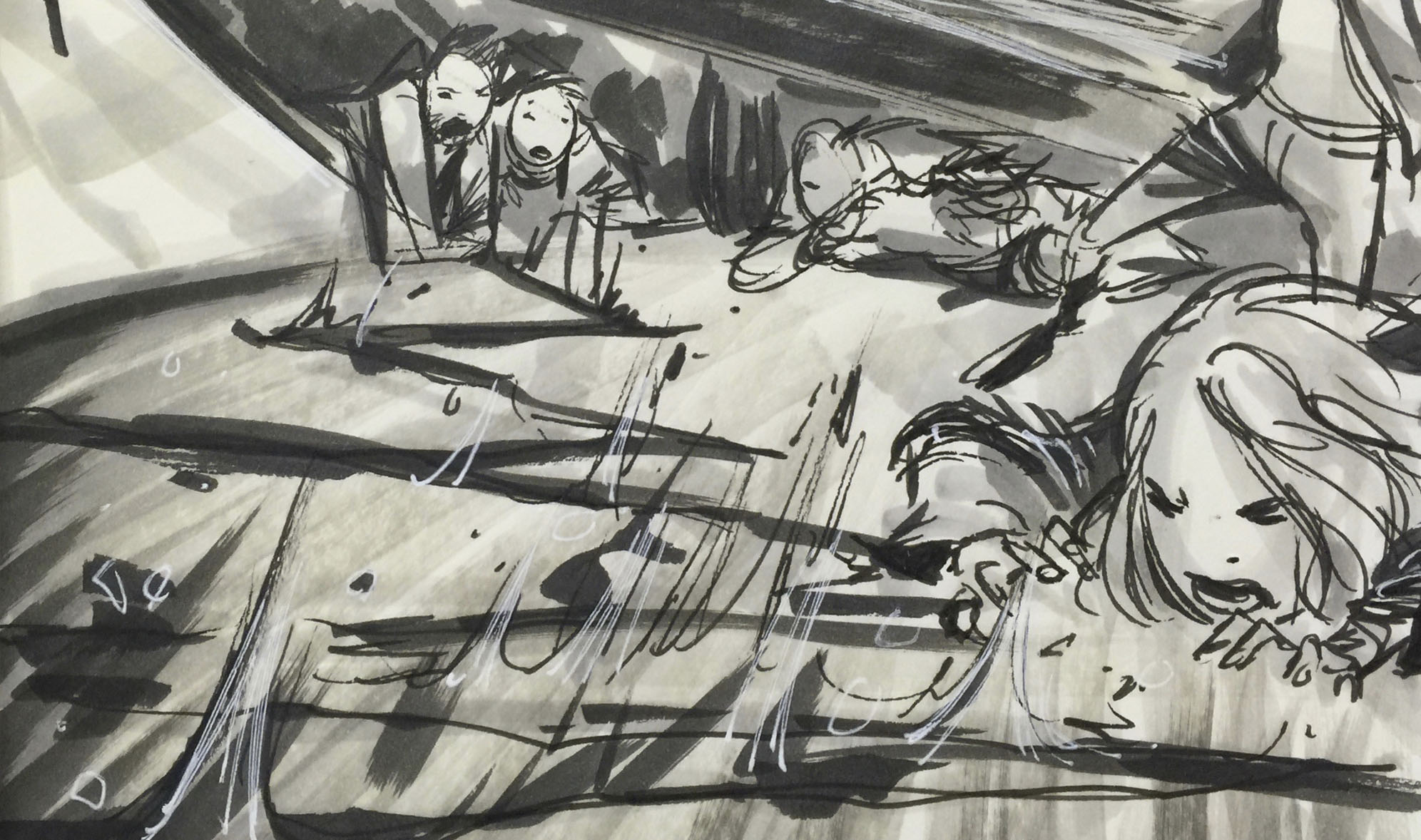 Working in the extremes of Art.

Talking with Vice about the initial stages of artmaking, from the sketchbook series.

Please direct all enquiries to: